U.S. suicide hotline 988 is set to go live, but many states may not be ready

NEW YORK (Reuters) - In just six months, 988 goes live as the shortcut to call or text the U.S. suicide hotline at a time when the pandemic is ramping up the need for mental health services. But many states are lagging on the rollout, and some were struggling to cope with pleas for help even before the three-digit number was envisioned.

The National Suicide Prevention Lifeline number, 800-273-8255, will remain in effect alongside 988. More than 2.1 million callers dialed 800-273-8255 in 2020. A number as easy to remember as 911 is expected to mean more calls, so implementing 988 requires expanding call center capacity, boosting crisis response and spreading the word about the number.

States have known 988, scheduled to go live on July 16, was coming and that they would be responsible for making it work since the National Suicide Hotline Designation Act was signed into law by then President Donald Trump in late 2020. But 988 implementation laws that include fee measures to pay for the expected increase in calls have been passed by only four states - Virginia, Nevada, Washington and Colorado, according to the National Alliance on Mental Health (NAMI).

Few states have resources such as mobile crisis teams in place to respond to calls for help. Statewide crisis services are available or are being ramped up in Virginia, Utah, Oregon, Washington, Nevada and Colorado, according to NAMI.

"In some places, you're probably in good shape," said Hannah Wesolowski, a spokesperson for NAMI, the national mental health advocacy nonprofit. "You could call 988 and there are going to be mobile crisis teams and a pretty robust crisis infrastructure. But in other places, good luck."

"Inequities state to state cost lives and could lead to needless deaths, particularly for people of color who disproportionately have no good service alternatives during these crises," Alegria said.

Some calls to the Lifeline are routed to a backup center in the nationwide network because local centers aren't robust.

"When calls are re-routed to centers out-of-state, callers in crisis often wait two to three times longer, receive fewer linkages to effective local care, and are more likely to abandon their calls," Lifeline said in the report.

Washington state legislation to implement phone user fees to help fund 988 was enacted in 2021 and was expected to raise about $46 million each year to cover most of the cost of expanding the state's call center, said Rep. Tina Orwall, a Democrat representing Des Moines, who sponsored the bill. Phone users will be charged 24 cents per line on their monthly bill or at the retail sale of prepaid wireless service, and the rate will jump to 40 cents on Jan. 1, 2023.

"This is a difficult time to raise fees," Orwall said. "That said, we are in an ongoing pandemic and more people are experiencing anxiety, depression and other behavioral health issues."

In December, the federal Substance Abuse and Mental Health Services Administration announced that it was making $282 million in grants available to support 988 efforts - $177 million to strengthen and expand the existing Lifeline network operations and telephone infrastructure, including such services as a network for Spanish speakers, plus $105 million to build up staffing in states' local crisis call centers.

Wyoming is scrambling to enhance its capabilities. Wyoming Health Department spokesperson Kim Deti said plans include expanding call center hours and services to offer chat, text messaging and geo-location "so people in Wyoming with an out-of-state phone number will still be routed to a Wyoming-based call center."

Republican Governor Mark Gordon has recommended the legislature approve $7 million in funding for 988 for the coming two-year budget. Deti declined to speculate on whether the legislature will approve the budget request it will consider during its upcoming session, which runs for 20 days starting mid February.

"Sustainable funding for in-state call centers has been the number one barrier in Wyoming," Deti said. NFL reporter Amanda Vance takes dig at Brittany Matthews, calls on Joe Burrow to save them 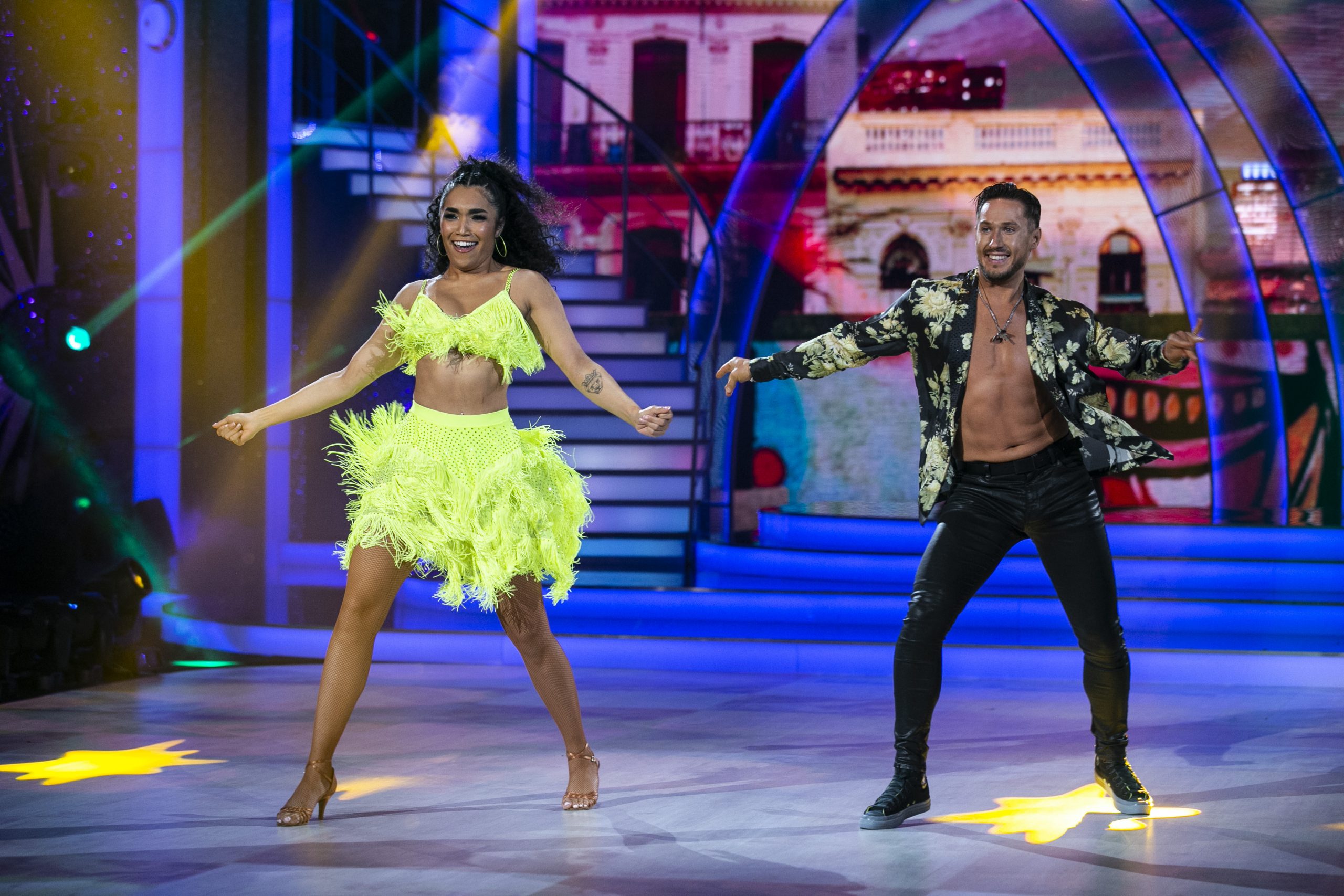 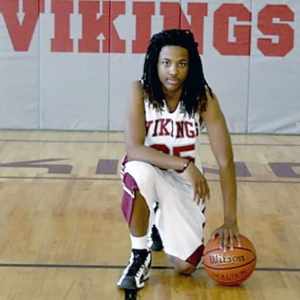