As the Sushant Singh Rajput case continues to be under investigation, an audio clip of the late actor's meeting with Rhea Chakraborty, her father Indrajit Chakraborty, his manager, lawyer and CA seems to have gone viral. In the 35-minute audio, the late actor can be heard discussing his bleak mental health state, retirement plan and how he couldn't keep up with the endorsements that he had already signed. He can also be heard saying that he will have his 'intellectual curiosity' to take care of him.

The audio is said to be dated back to January. While Sushant's voice is not the most heard one, the actor can be heard discussing his retirement plan. "There's a thought about Goa. Then there is Pawana also. But dad suggested to be in Pawana for some time, then see Goa. Give it a couple of months and then we can decide," Rhea can be heard in the audio clip. She also adds that Sushant is worried about the future.

To this, the late actor says, "Let's treat it like a retirement thing. So how will I do it? I need help."

She goes on to talk about money, "Sushant has to invest his money in a way that he gets some returns. Then he can plan accordingly to give up the house."  Sushant then says that he does not mind going to a "green, secluded place".

Rhea goes on to say that the plan is to let Sushant settle in Pawana and see how he feels. If, after a month, he wants to continue to be there then plans of vacating the house can be discussed. In the clip, Sushant also mentions that he "hardly steps out of his room".

Speaking about work commitments, Sushant then says, "This is not for any economic gains, but with this kind of frame of mind.. one day I feel something, the next day I feel something else about work. So I cannot be wasting other's time..at all." To this, the advisor says that they will figure something and ask for two days.Rhea then says, "We are the best people..." as Sushant chimes in 'saviours' and can be heard chuckling. The other audio notes also talk about Sushant's financial transactions and savings. The actor also can be heard talking about selling his car.

Pinkvilla cannot verify the authenticity of this audio. Esha Gupta REVEALS the advice she would give to her 10-year younger self: Don't do the acting course... 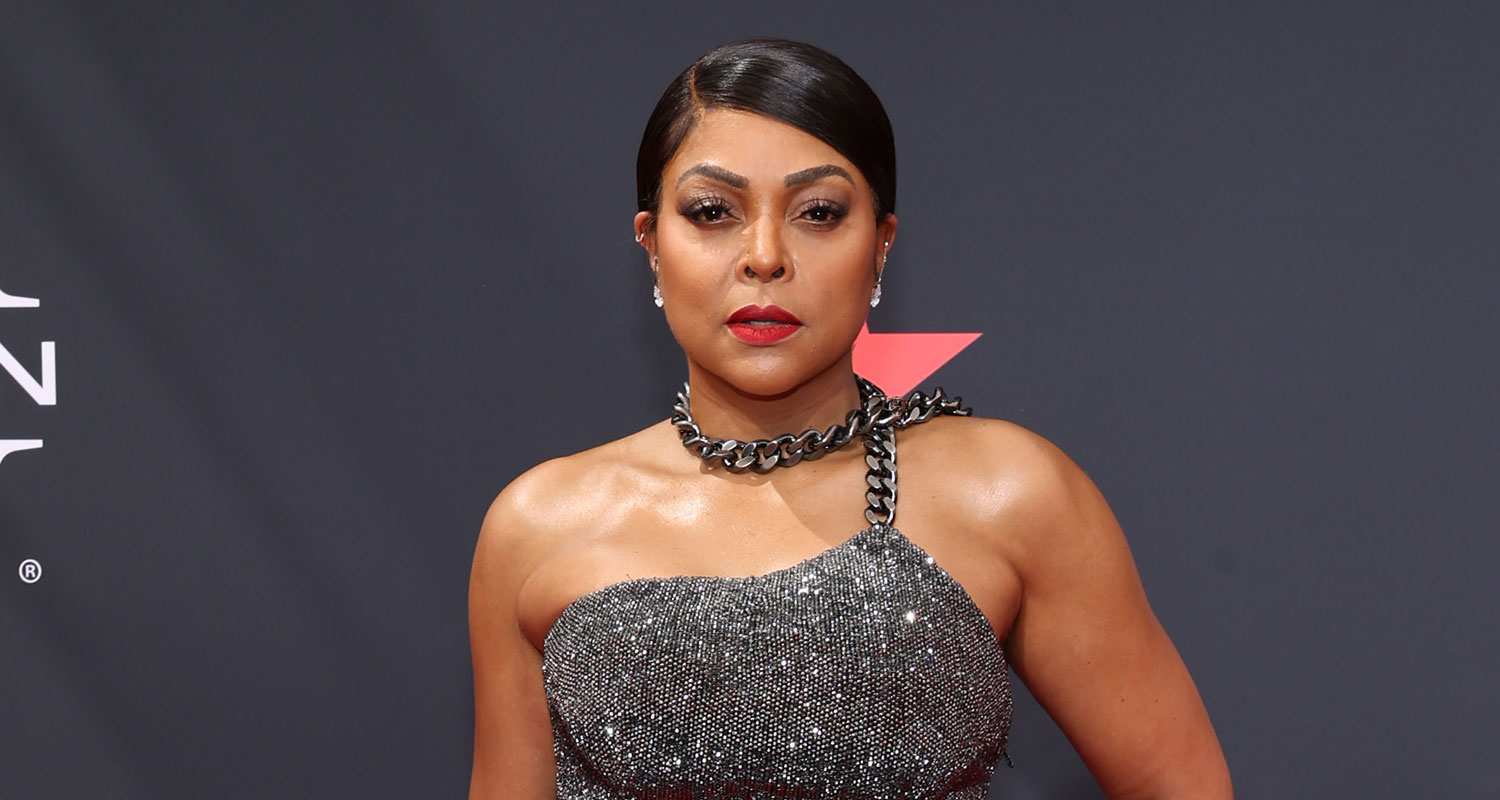