Mahesh Babu and Keerthy Suresh's Sarkaru Vaari Paata took a flying start on day 1. The film is an action entertainer that talks about the banking system in the country and the frauds and scams that take place through the same. The Parasuram directorial has opened up mixed reviews from the audience and the critics. As per the early estimates of Sarakaru Vaari Paata for Day 2, the film will manage to get footfalls at the cinema halls but not so much as on day 1.

Well, the Friday numbers may not have exceeded the expectations but it seems, the weekend can be good for Mahesh Babu, Keerthy Suresh and the other cast and crew of Sarkaru Vaari Paata. Sarkaru Vaari Paata is bankrolled by Mythri Movie Makers, 14 Reels Plus and G. Mahesh Babu Entertainment.

Ahead of the release of Sarkaru Vaari Paata, Mahesh Babu had penned a heartfelt note for his fans. He said, 'The entire shooting and post-production works of Sarkaru Vaari Paata are wrapped up and I loved how Parusuram helmed this film. The movie will release on May 12th and kindly watch it only in your theatres. The songs that are released are already creating a sensation and I am confident that the movie will turn out to be a blockbuster. I will begin the regular shoot of my next film in the month of June this year in the direction of Trivikram Srinivas.(Sic)" 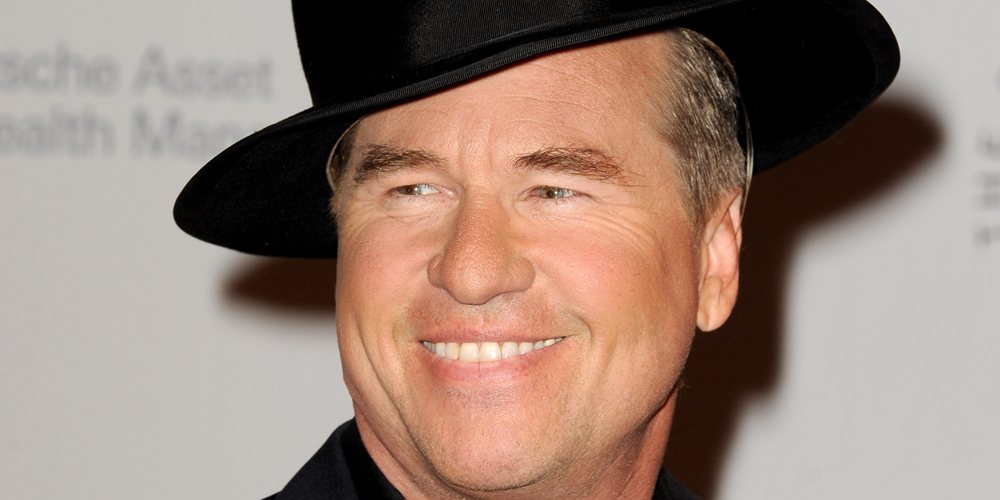 Kelly Osbourne marks one year of sobriety after falling pregnant