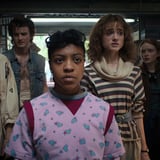 Just as fans are preparing to say goodbye to "Stranger Things" after season five, series creators Matt and Ross Duffer are teasing that there could be more "Stranger Things" adventures on the way. While the showrunners have hinted at a potential spinoff before, they appear to be committed to the idea in a new interview with Variety. The Duffers are staying mum on the details for now, but they did reveal the potential spinoff is "different than what anyone is expecting."

Given the wide array of characters in the "Stranger Things" universe, a potential spinoff could follow a Hawkins favorite like Robin, Steve, or Erica (if they survive the final season), or it could take place in a different era or locale entirely. If season four has taught viewers anything, it's that the conspiracy at the center of Hawkins runs deeper than anyone ever imagined.

One thing is certain, the Duffer are passionate about the mysterious idea at the heart of the spinoff. "The reason we haven't done anything is just because you don't want to be doing it for the wrong reasons, and it was just like, 'Is this something I would want to make regardless of it being related to 'Stranger Things' or not?' And definitely," Matt said. "Even if we took the 'Stranger Things' title off of it, I'm so, so excited about it. But it is not... It's going to be different than what anyone is expecting, including Netflix."

That being said, at least one cast member has some idea about what the busy showrunners are planning. The brothers told Variety that Finn Wolfhard, who plays Mike, correctly guessed what the spinoff is about. "Finn Wolfhard, he wasn't spitballing, he just went, 'I think this would be a cool spin-off,'" Ross revealed. "And we were like, 'How in the world...'"

Related:
The End Is Nigh in the "Stranger Things" Season 4, Vol. 2 Trailer

Read on for everything we know about the potential "Stranger Things" spinoff so far.

What Is the "Stranger Things" Spinoff About?

At this early stage, it's unclear what the proposed spinoff would be about. However, when the Duffer brothers announced season five would be the final season of "Stranger Things", they teased: "there are still many more exciting stories to tell within the world of Stranger Things; new mysteries, new adventures, new unexpected heroes."

When Will the "Stranger Things" Spinoff Premiere?

If Netflix officially orders the spinoff, fans will have to wait quite some time before they're allowed to return to the world of "Stranger Things." Right now, the Duffers are focused on bringing the original series to a satisfying conclusion. But they are looking toward the future of the franchise as well.

"There's a version of it developing in parallel [to season 5], but they would never shoot it parallel," Ross said. "I think actually we're going to start delving into that soon as we're winding down and finishing these visual effects, Matt and I are going to start getting into it."

With that in mind, it's unlikely a "Stranger Things" spinoff will premiere before 2024 or 2025. 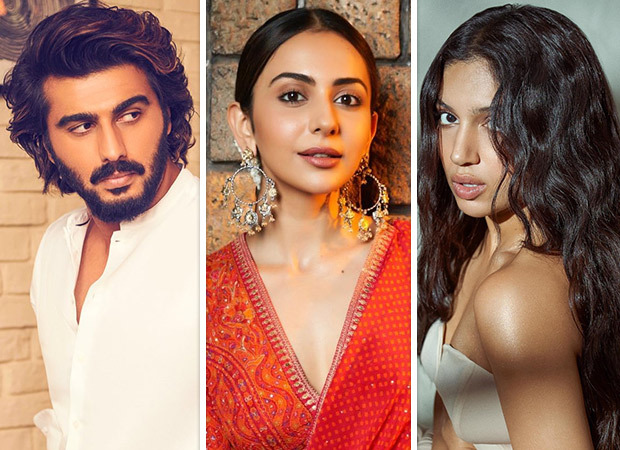 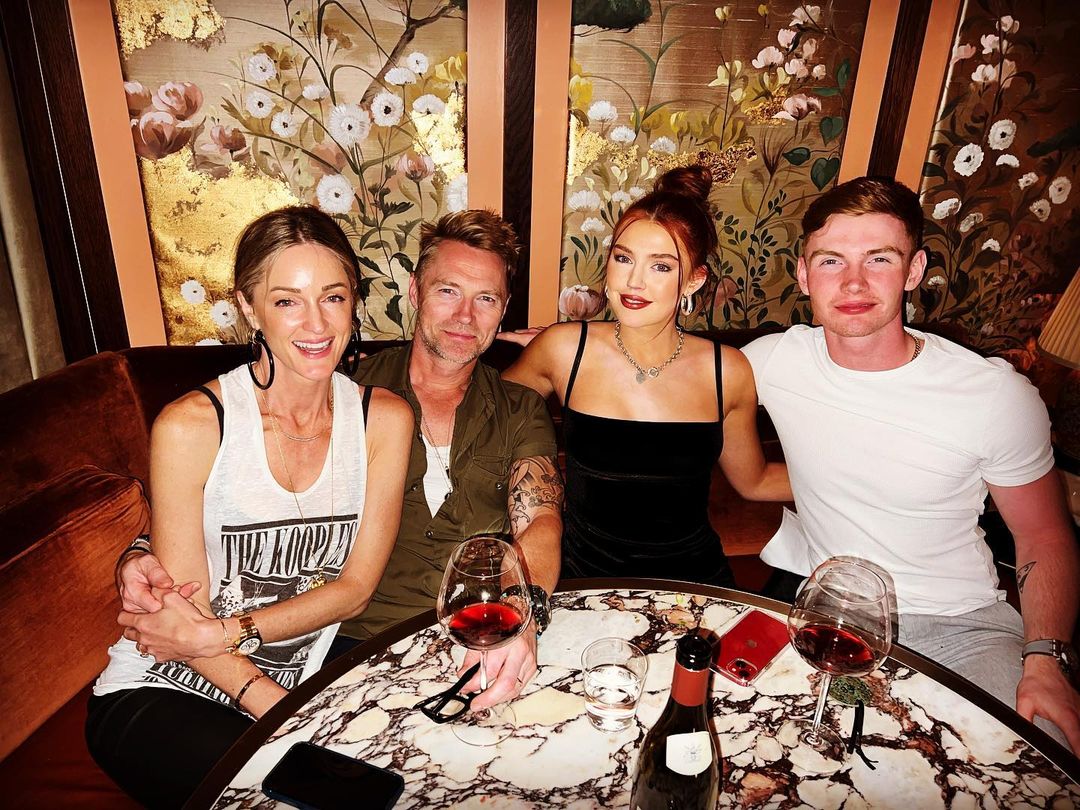