We are starting to get the first wave of pandemic-inspired music, and Robert Grace is not only early to the part – he BROUGHT the party!

The Irish lad is giving us such well-made pop that feels cool but accesible. He reminds us of a younger Ed Sheeran, especially with his hip hop-influenced flow.Fake Fine also gives off Gnash and Bazzi.

Check out Fake Fine above!

Then CLICK HERE to listen to more from Robert Grace! 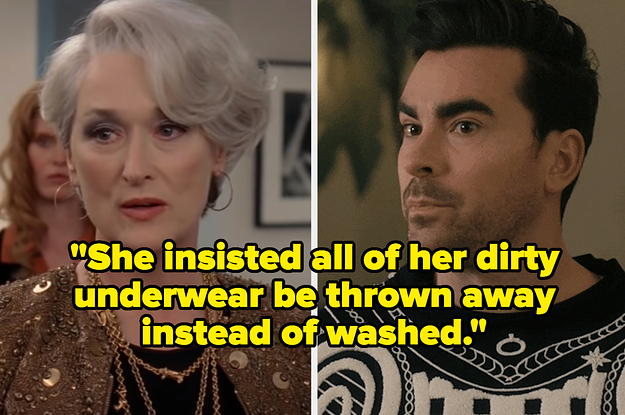 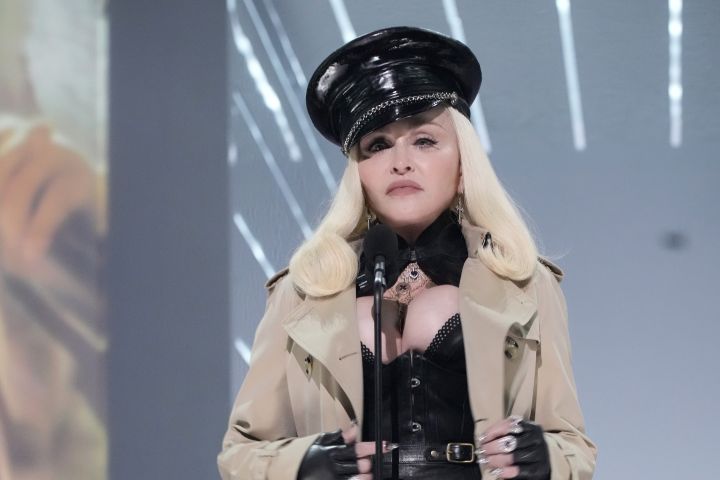