The Indian version of Fear Factor, Khatron Ke Khiladi hosted by Rohit Shetty, is all set to be back with its 12th season. With several names floating around, it seems like some of the contestants have been confirmed.

The reports suggest that the participants will fly to South Africa by end of this month to film the show. It will air in July after Dance Deewane Juniors wraps up. 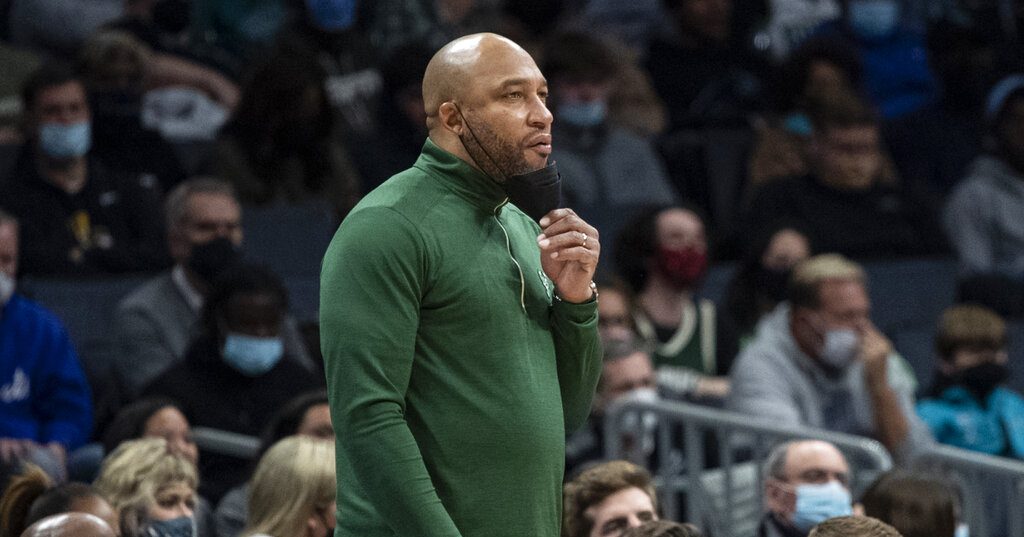 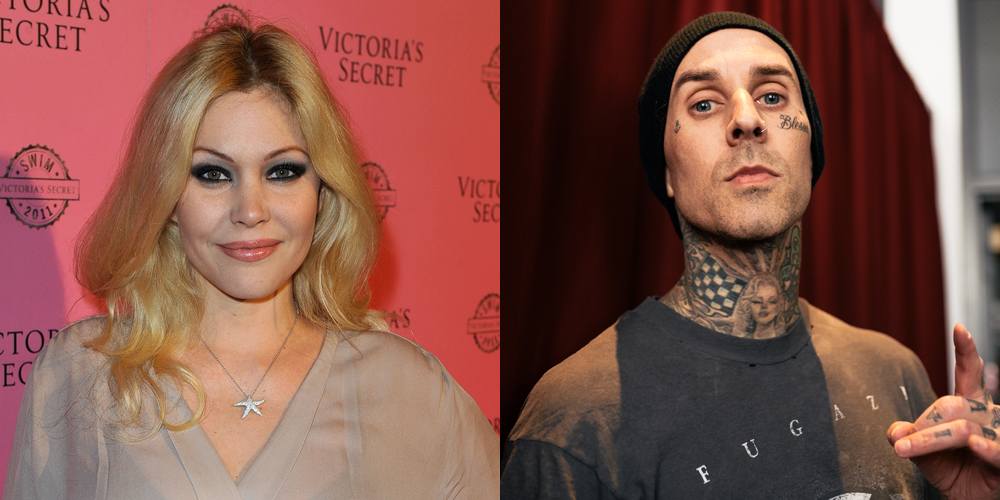 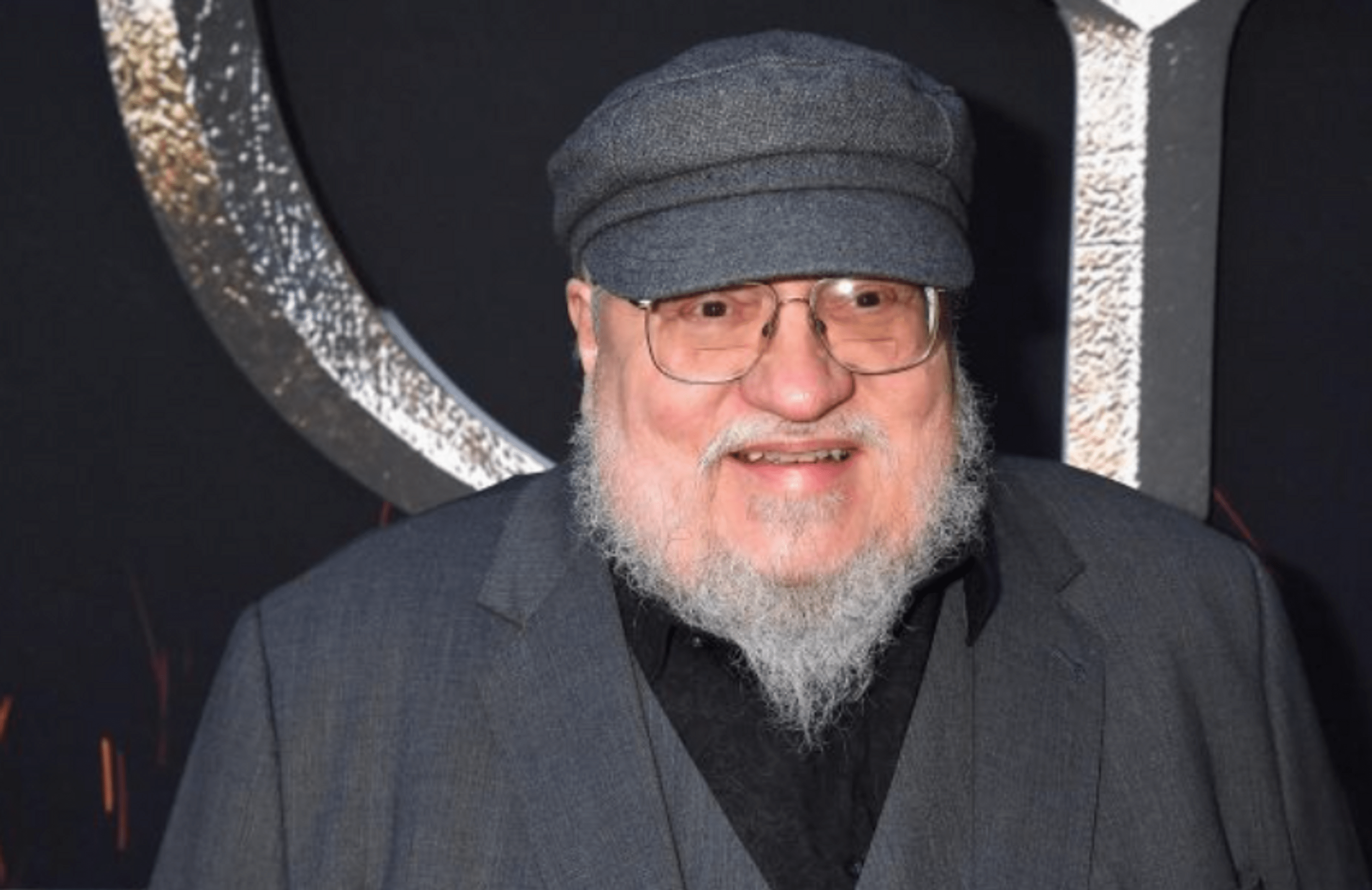