Star-crossed text messages? Machine Gun Kelly thought Megan Fox was breaking up with him over text — so he wrote an entire movie about it.​

Mod Sun revealed at the Good Mourning premiere on Friday, May 13, that the stoner flick never would have happened if Kelly, 32, hadn’t been convinced that fiancée Fox, 35, was about to call off their engagement.

“I want to say thank you to [Machine Gun Kelly] for sending me that text, and thank you to Megan for sending him that text that made him think she was breaking up with him,” the Minnesota native, 35, said in an Instagram video of the event.

“She was actually probably just being really nice and saying she loves [you], but we all know how this guy’s mind works — spiral!” the drummer joked in the clip, as the Transformers actress can be seen laughing in the audience. “Thank you for the catastrophe that happened that made this movie real.”

Kelly, whose real name is Colson Baker, posted the slideshow via Instagram on Friday. “Made a movie with my friends. Good Mourning May 20,” he captioned the post, which included various photos of himself along with Fox and the rest of the cast. 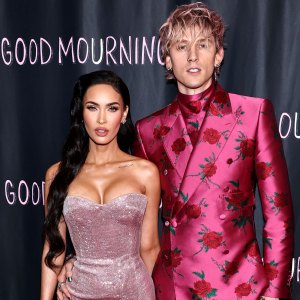 The duo walked the red carpet together, with the Teenage Mutant Nina Turtles star, telling Entertainment Tonight that she was “so proud” of her fiancé, noting that he penned the complete script in just three days.

The lovebirds have been hot and heavy for over two years, with the “Bloody Valentine” singer proposing in January.

“In July of 2020, we sat under this banyan tree. We asked for magic,” the Holiday in the Sun actress captioned an Instagram post at the time. “We were oblivious to the pain we would face together in such a short, frenetic period of time. Unaware of the work and sacrifices the relationship would require from us but intoxicated off of the love. And the karma.”

Fox concluded: “Somehow a year and a half later, having walked through hell together, and having laughed more than I ever imagined possible, he asked me to marry him. And just as in every lifetime before this one, and as in every lifetime that will follow it, I said yes. … and then we drank each other’s blood 1.11.22.”

The pair have infamously made headlines for their PDA-heavy romance since getting together, but the mother of three (she shares sons Noah, 9, Bodhi, 8 and Journey, 5 with ex-husband Brian Austin Green) was admittedly surprised by the timing of Kelly’s proposal.

“She had no idea it was coming,” a source exclusively told Us Weekly in January. “The two performed a ritual involving their blood to symbolize the two of them becoming one.” 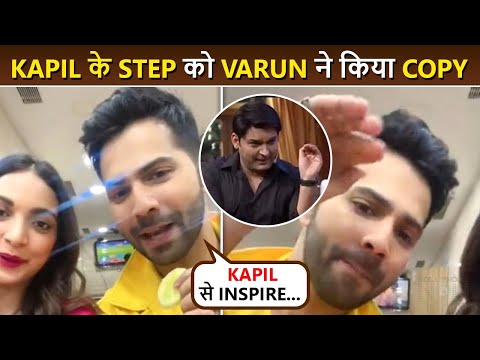